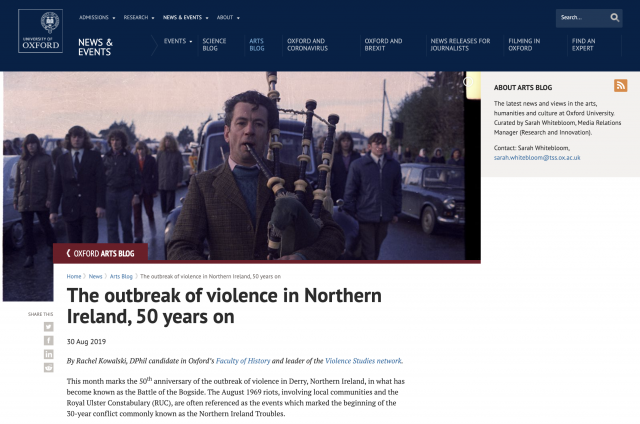 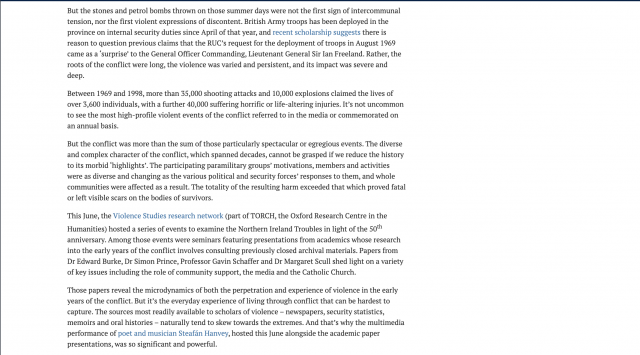 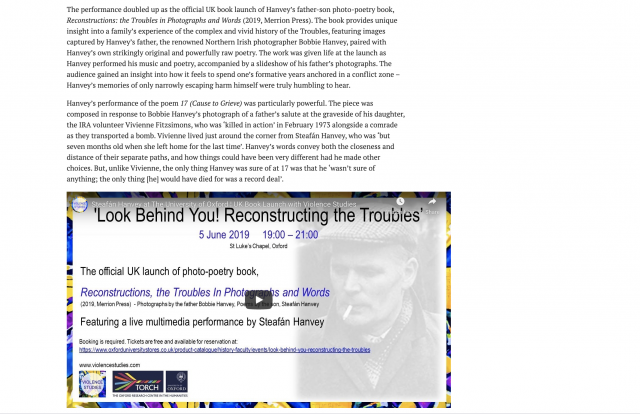 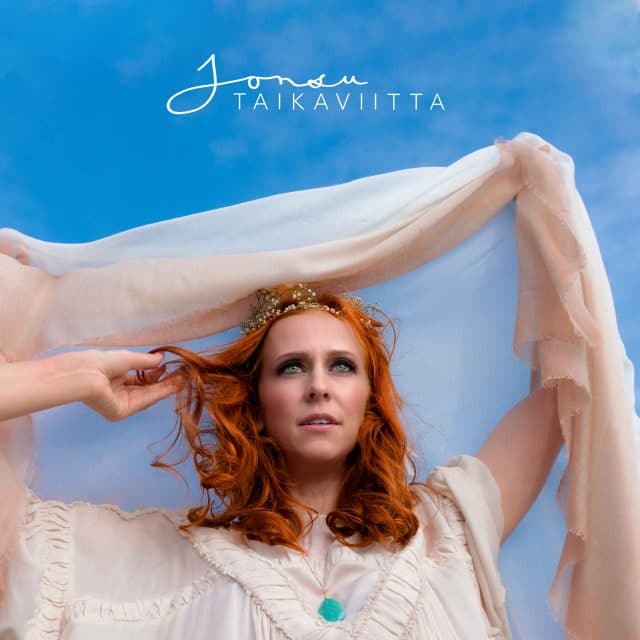 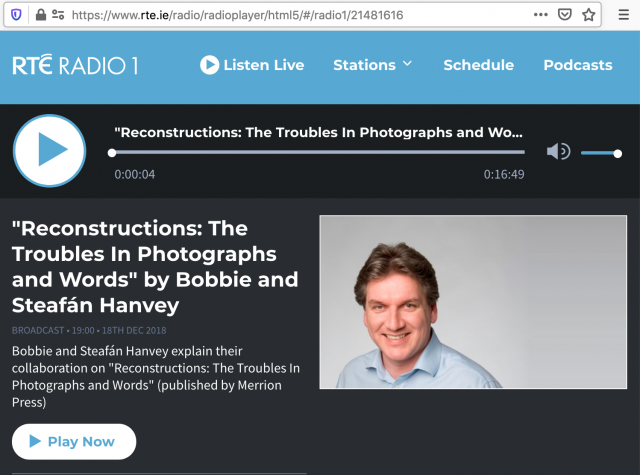 Steafán recently had the opportunity to wear his photographer’s hat, when approached by Finnish songstress Jonsu (Johanna) Salomaa. Jonsu used to sing in a band called ‘Indica’ and released no fewer than six long play albums. She is now flying solo and has more new music coming out soon. Watch this space for more photographs from the winter and summer photo sessions. 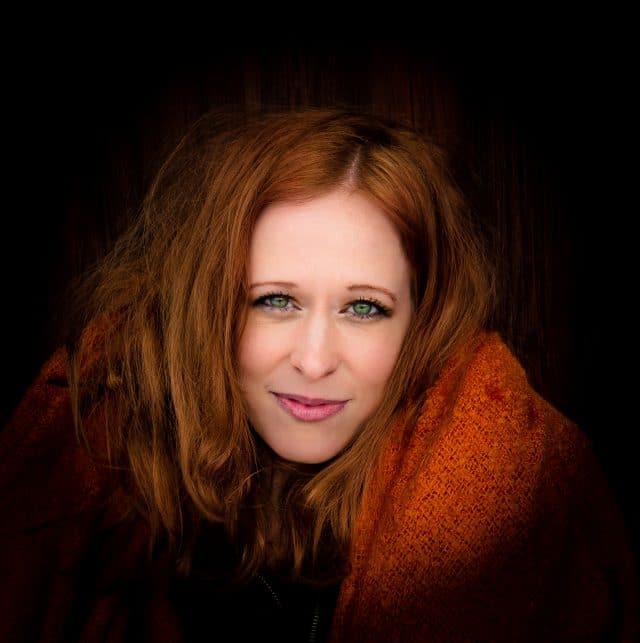 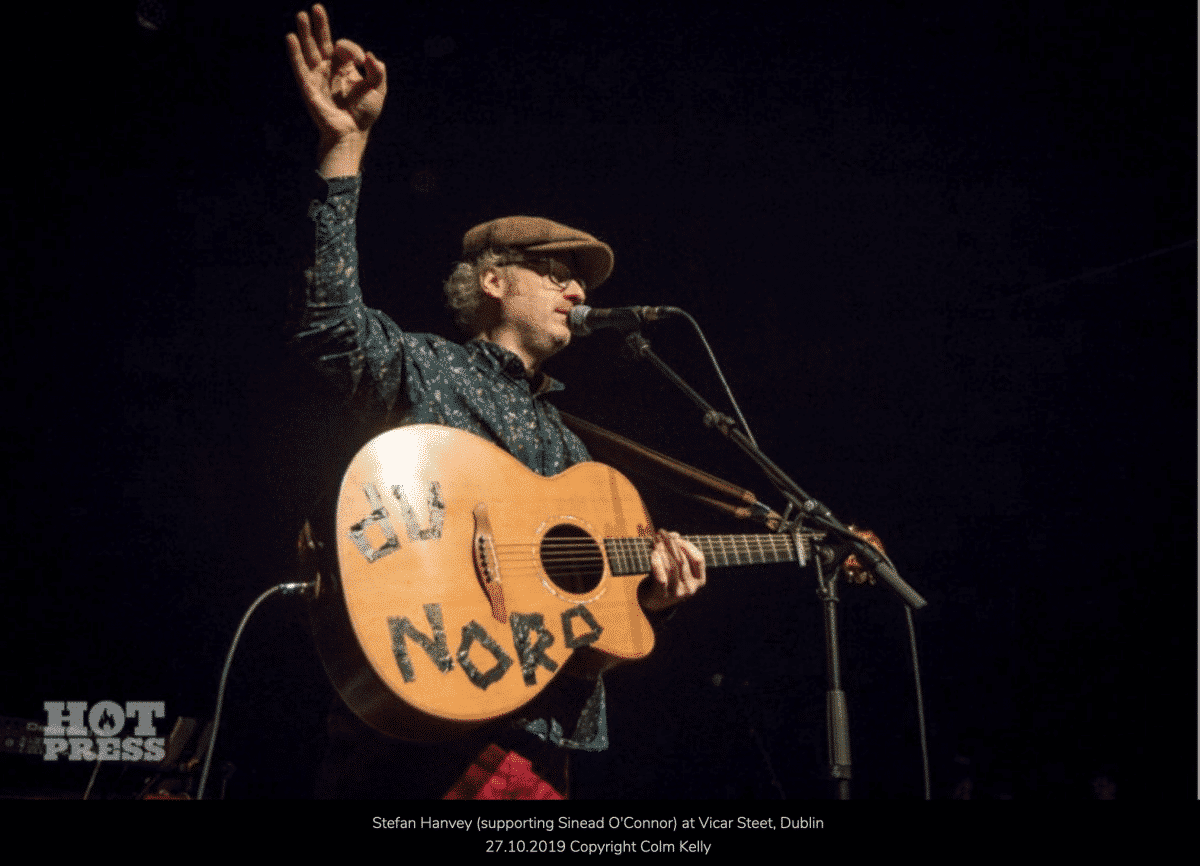 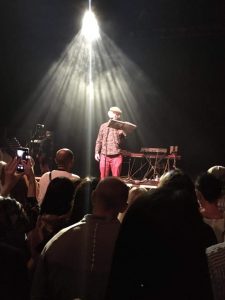 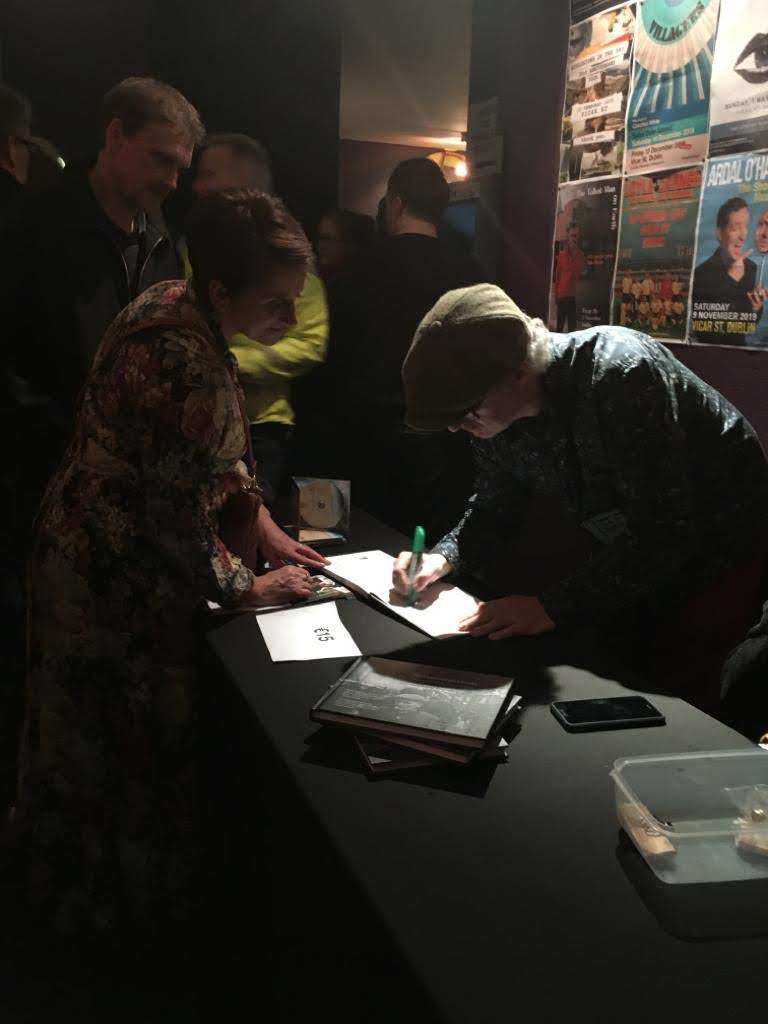 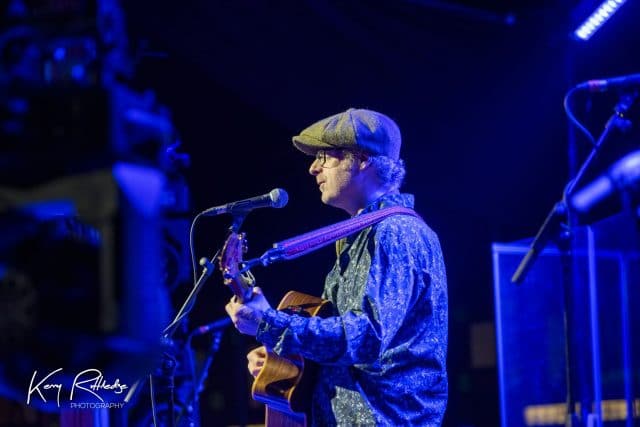 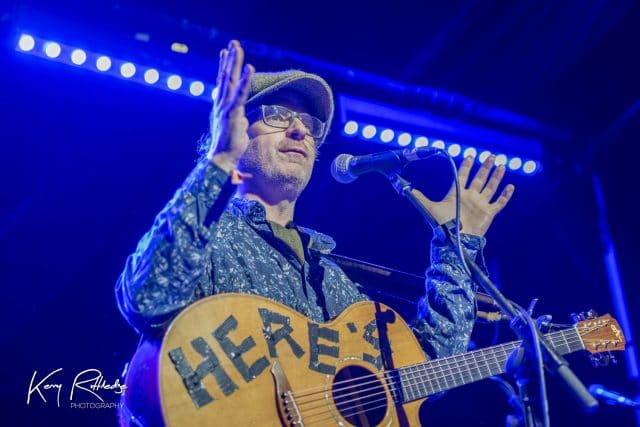 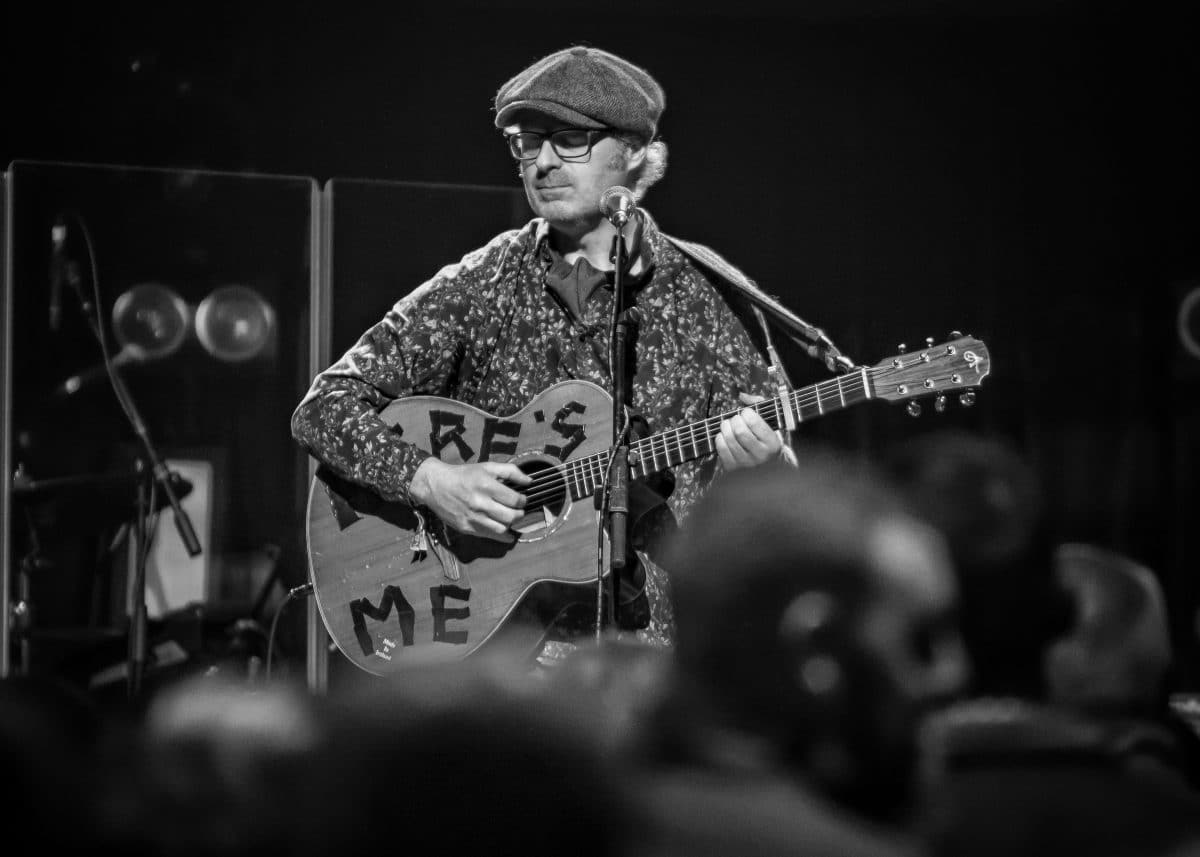 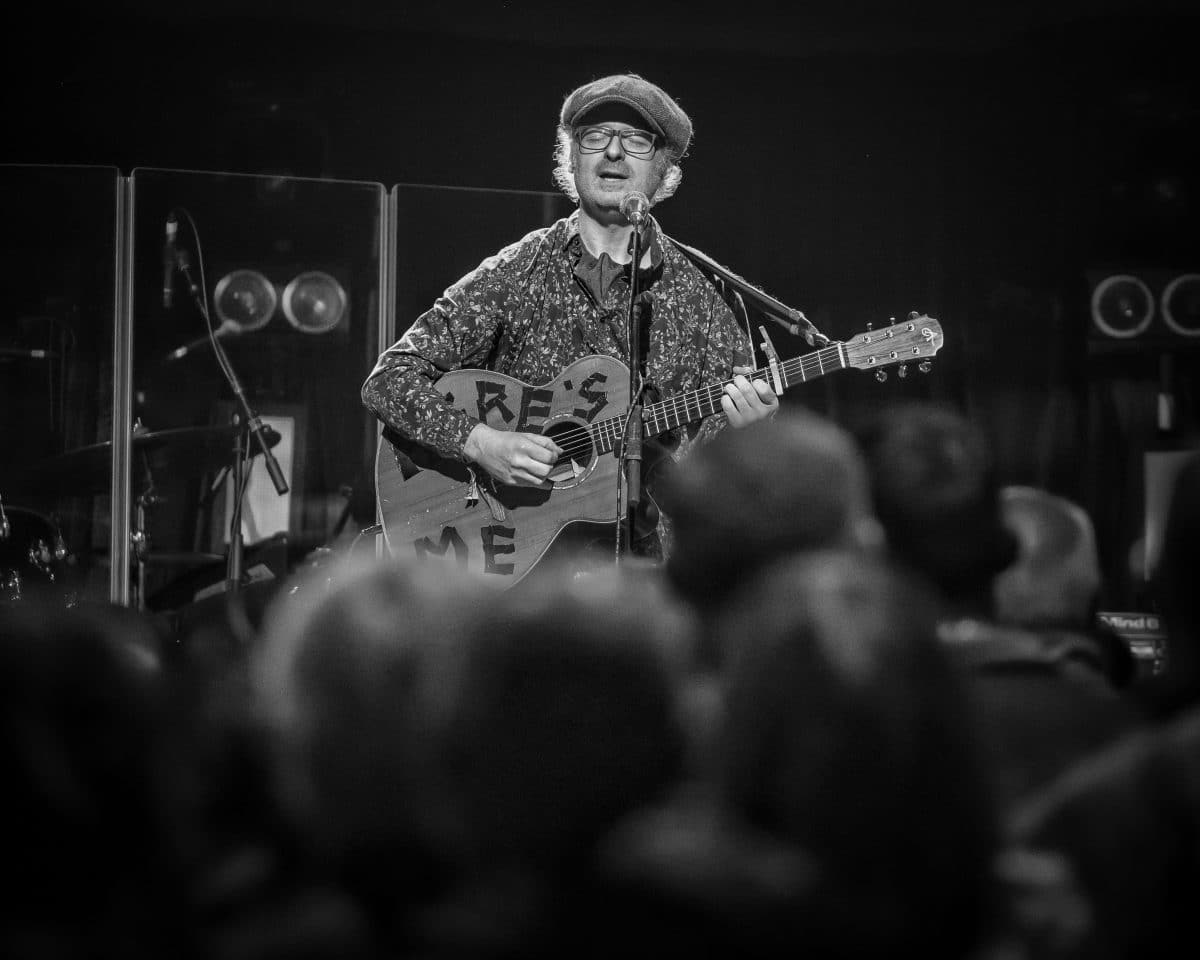 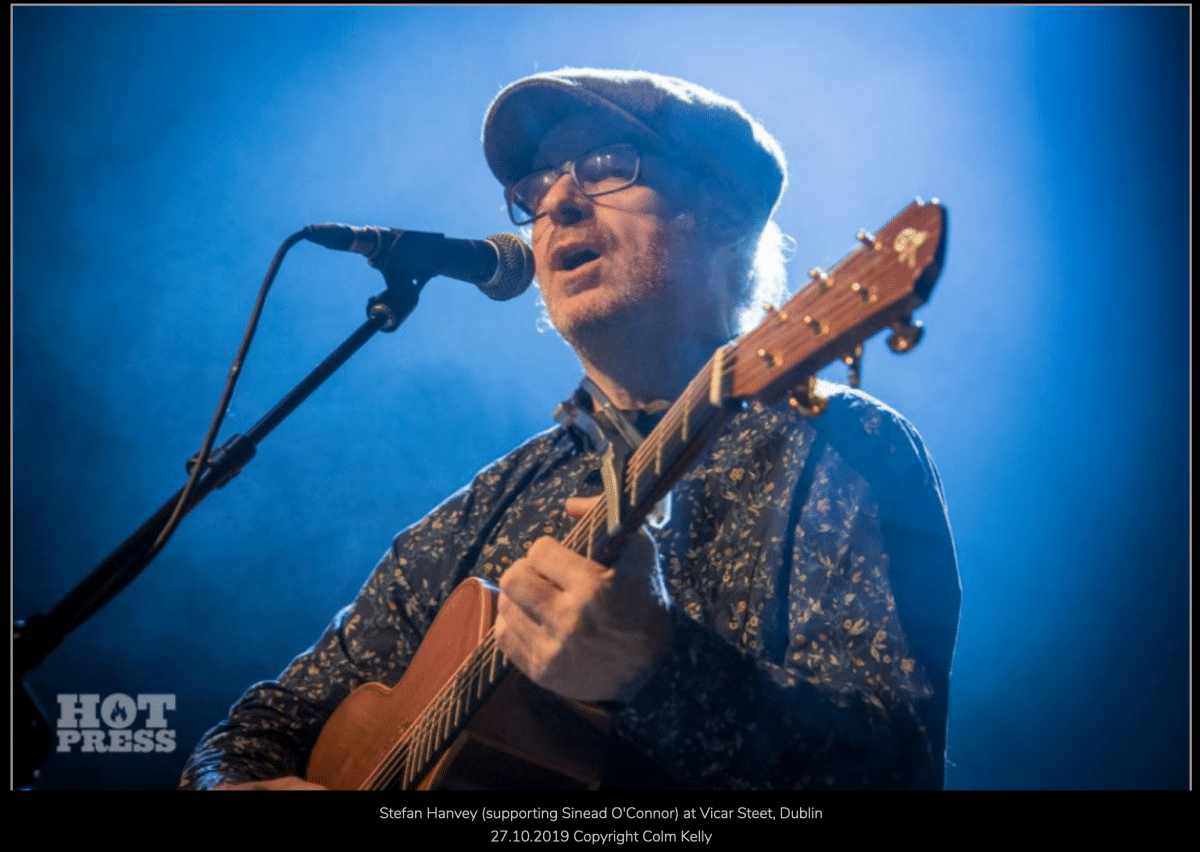 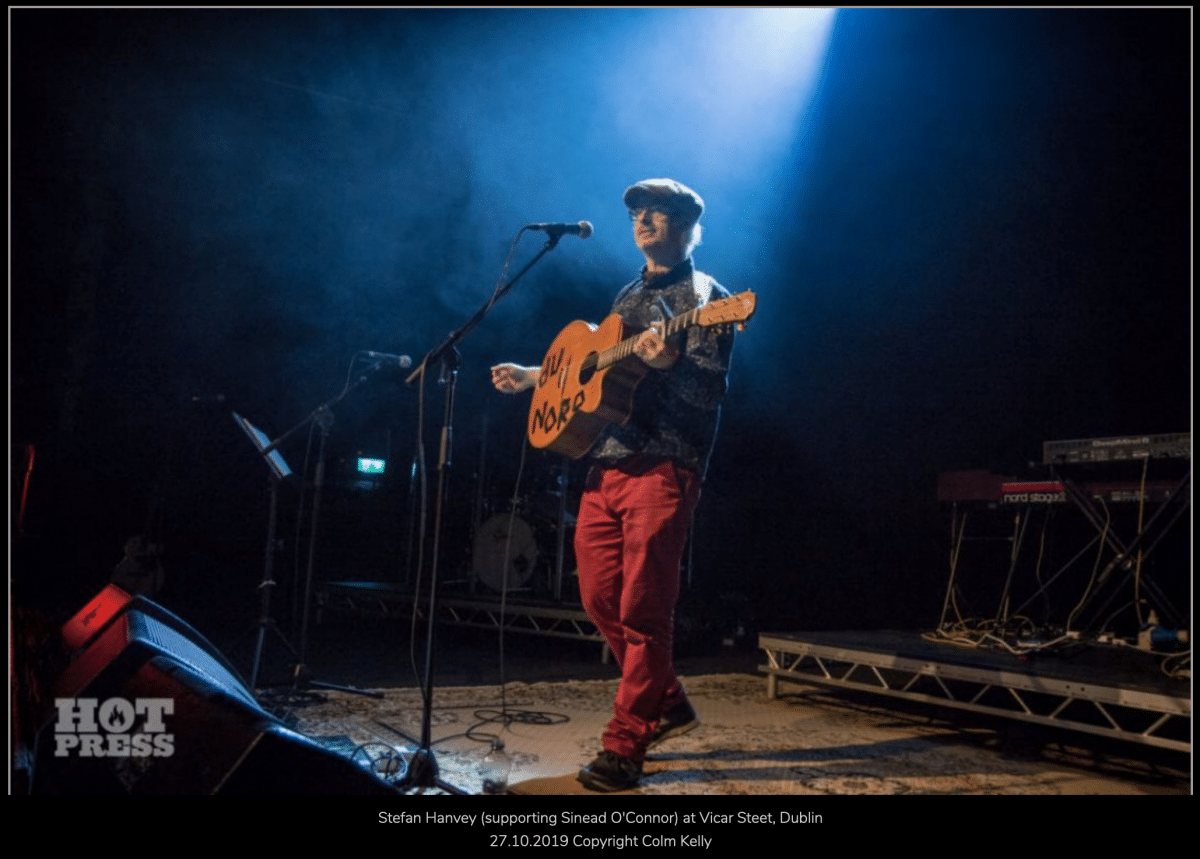 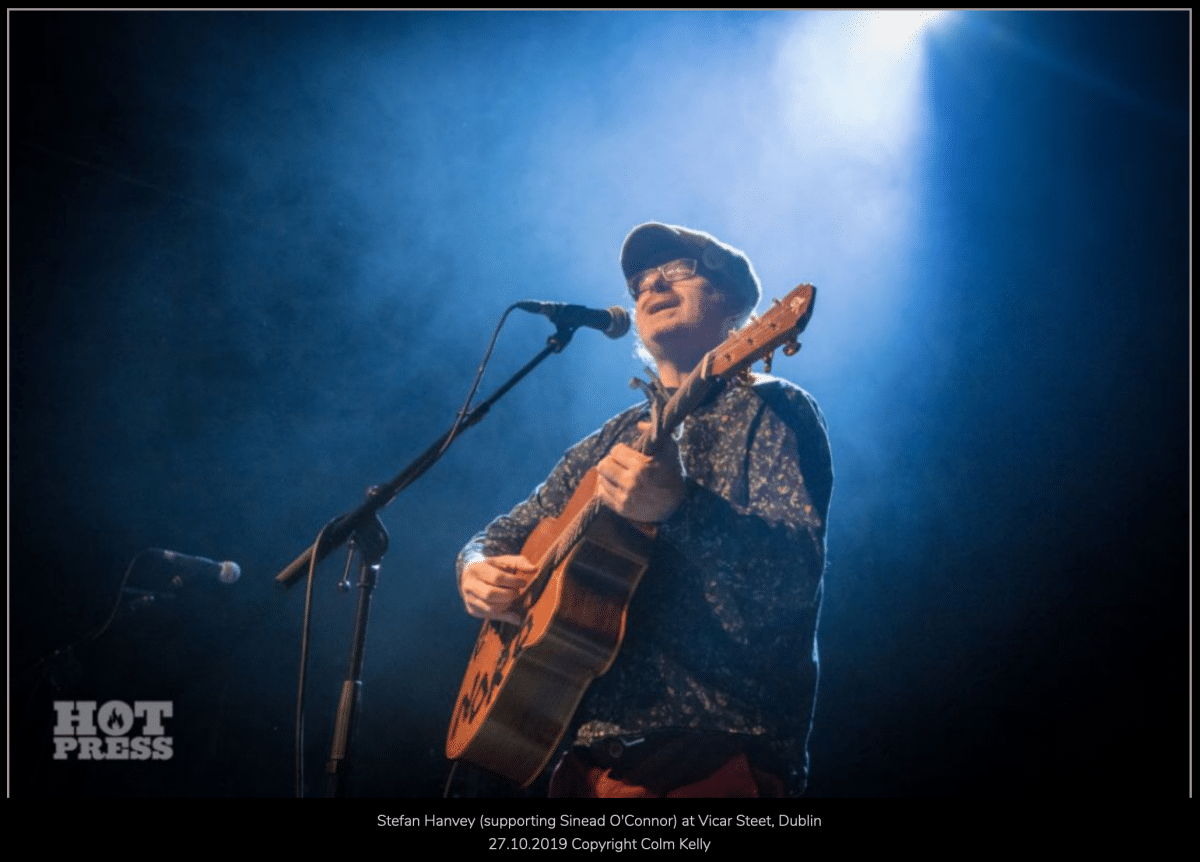 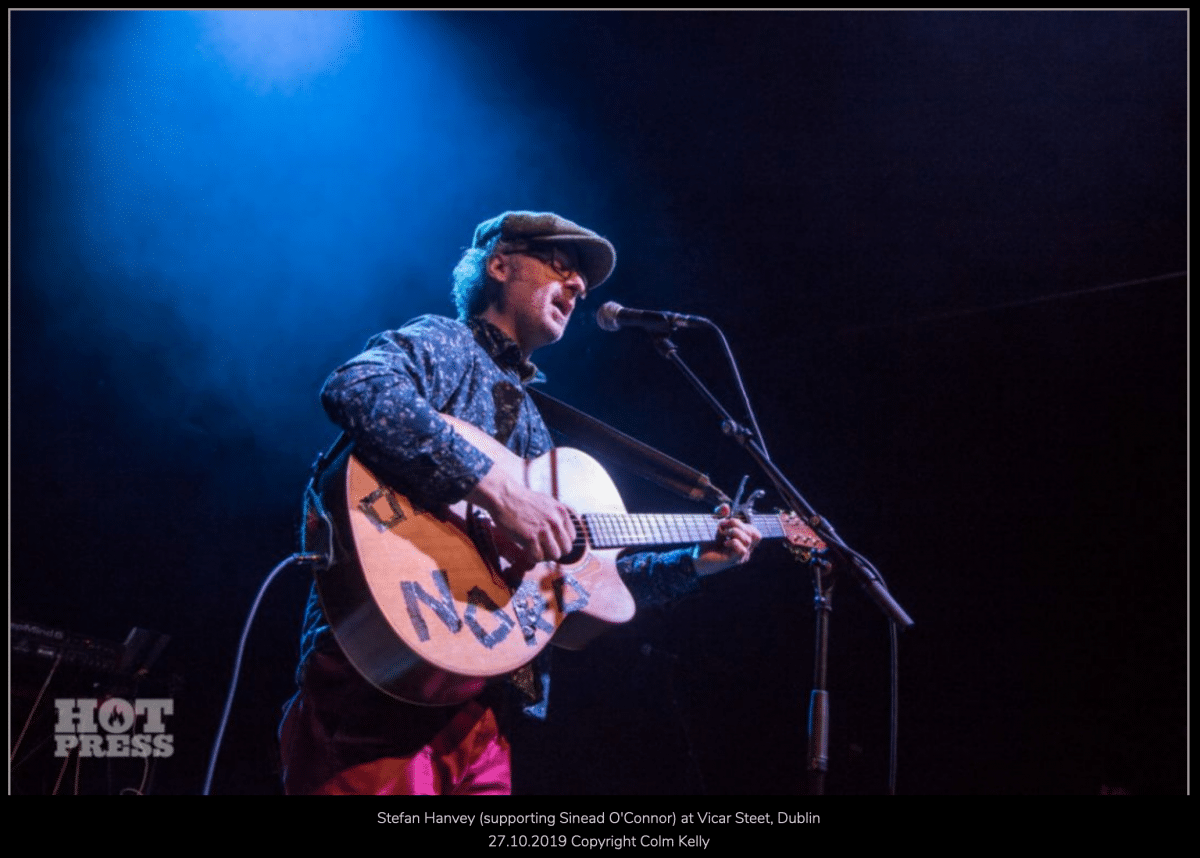 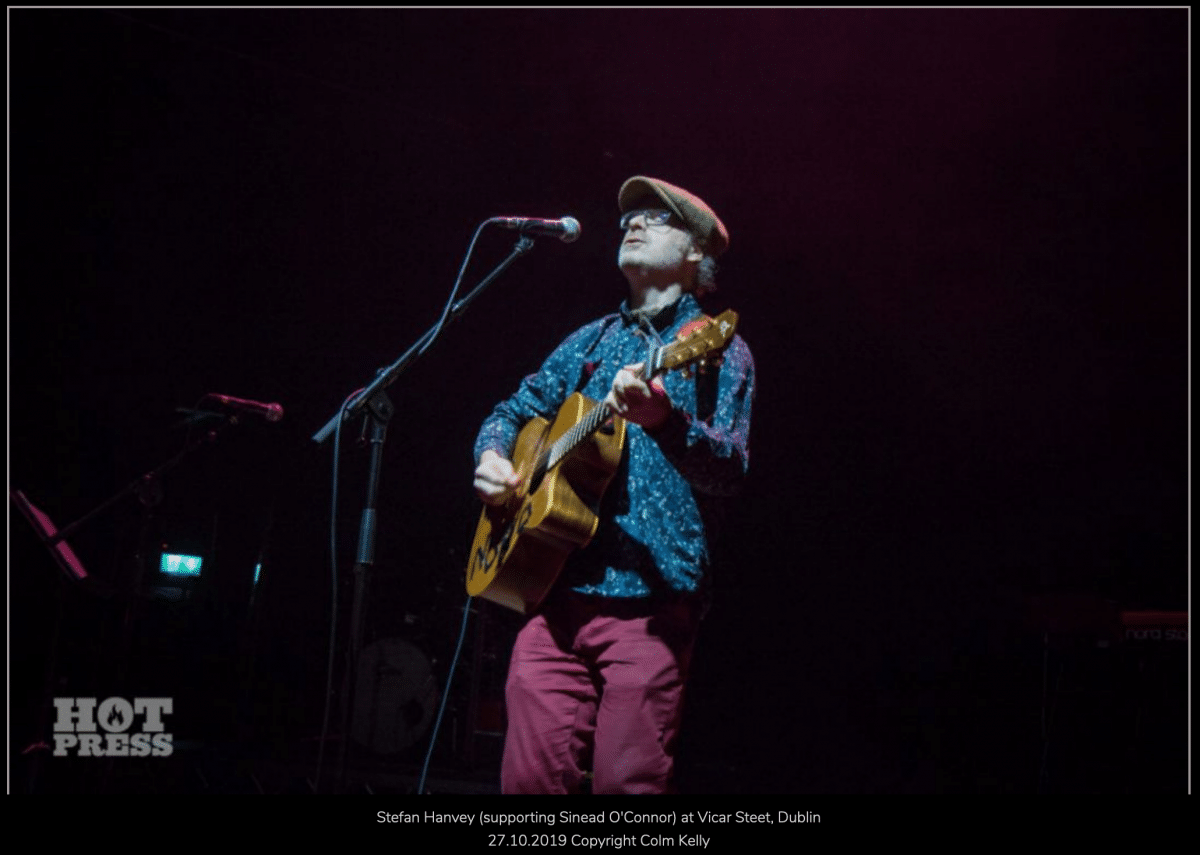